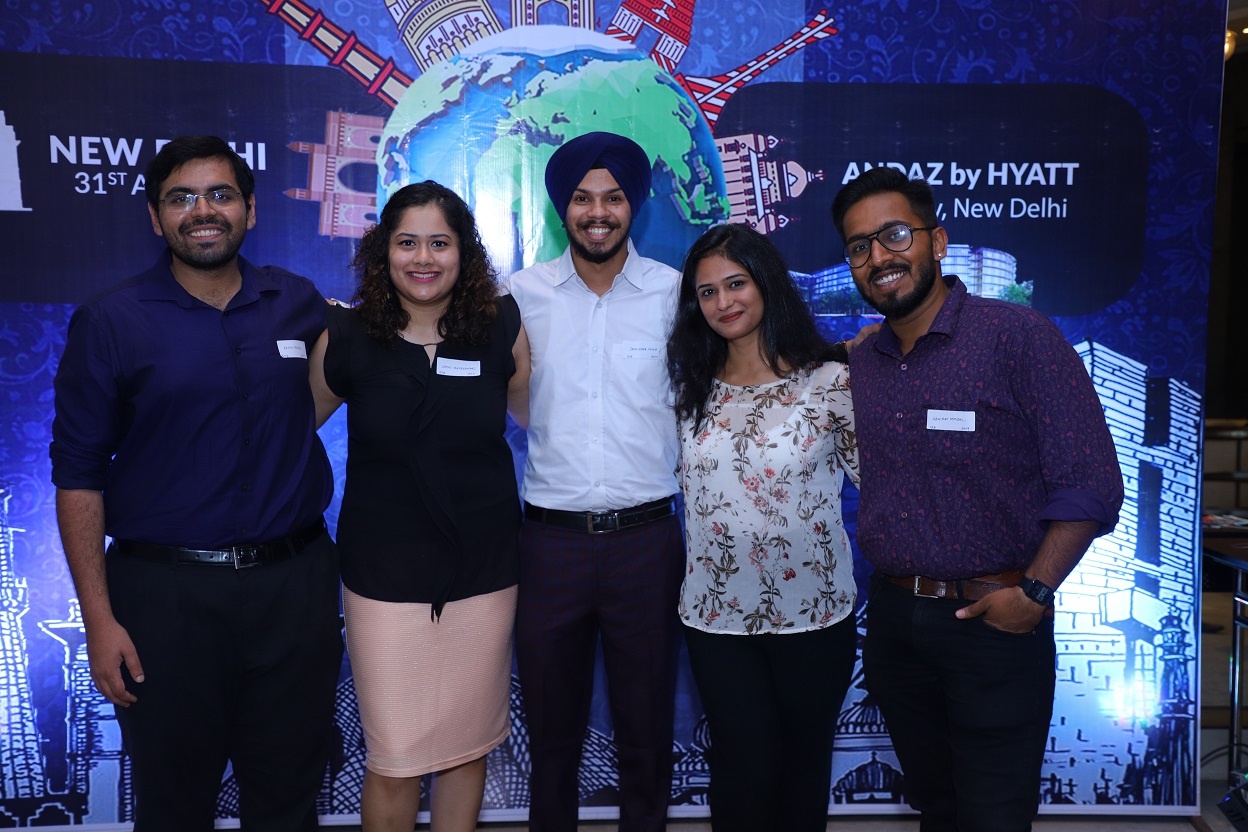 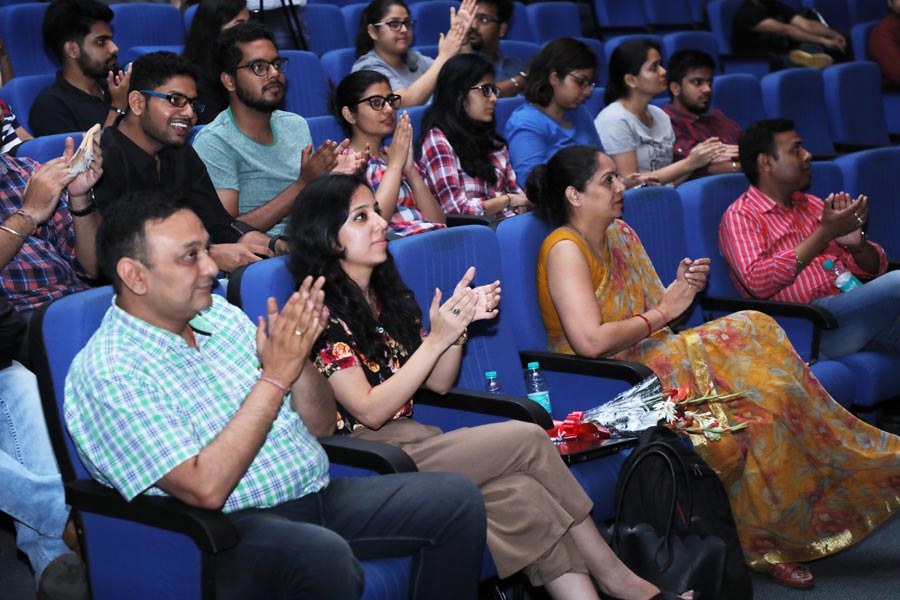 Syed Adil Umair (2014 PGDM Executive Program, IMT Ghaziabad) Co-founder QRx, launched Saral Test kit – RT LAMP-based technology. Qrx is one of the two firms that has been chosen by the Indian Council of Medical Research (ICMR) to produce and expand this test across the country.

Agragesh Ramani (2016 PGDM-Full Time Program, IMT Ghaziabad) Co-founder & CEO Acrannolife, launched CoviQwik kit – RT LAMP-based test. AcrannoLife Genomics is one of the two firms that has been chosen by the Indian Council of Medical Research (ICMR) to produce and expand this test across the country.

Parminder has 26 years of General Managerial experience in Strategy, Business Development, Marketing, Sales & Operations across 7 Industry Verticals, 3 continents and 4 organizations. The last 19 years of which are with Shell.

He is currently Vice President Europe & Africa for Shell Lubricants business accountable for delivering the bottom-line of the business in 70 countries within the region. He has recently been promoted as Senior Vice President EMEA (designate) for Shell Lubricants w.e.f July 2021. One of the top 120 leaders of Shell group which has a revenue of $345 billion and 83000 employees.

He has a track record in turning around underperforming businesses by building strong cohesive teams, attracting diverse talents and a high performance culture. He passionate about diversity in workplace.

He enjoys coaching and mentoring young entrepreneurs and was also a Non-Executive Director for Success For All Educational Trust which runs 3 secondary schools in London Borough of Havering between 2018-20.

Parminder completed his Advanced Management Programme for Harvard Business School, MBA from IMD Switzerland, Post Graduate Diploma in Business Management from IMT in India and a degree in Civil Engineering from Gujarat University in India. A physical and mental fitness enthusiast he enjoys distance running, yoga and meditation. He is also a keen traveller having been to more than 80 countries.

R Mahalakshmi is Director- Human Resources at Mondelez India (a company known for its brands like Cadbury’s, Tang, Bournvita, Oreo and more) She is a member of their Asia Middle East & Africa HR Leadership Team and the India Country Leadership Team. Over the last five years she has been at the heart of enabling the Turnaround for Mondelez India: embedding a winning growth culture, and defining the talent strategy to propel growth.

With over 23 years of experience, Maha has worked across business consulting and HR; and in industries ranging from FMCG, Telecom, Pharma and consulting with names like Hewitt, Andersen, EY, Airtel and Ranbaxy. She has anchored several business transformations and M&A in her career – and worked with talent from over 50 nationalities in her various roles.A certified life coach, winner of many women in leadership awards for her work on Business Transformation and Business Impact; Maha is active on twitter (@mahasworld) and loves to write – with her last articles published for Mint, Economic Times, Times of India & People Matters. She enjoys writing short stories for kids and painting.
R Mahalakshmi